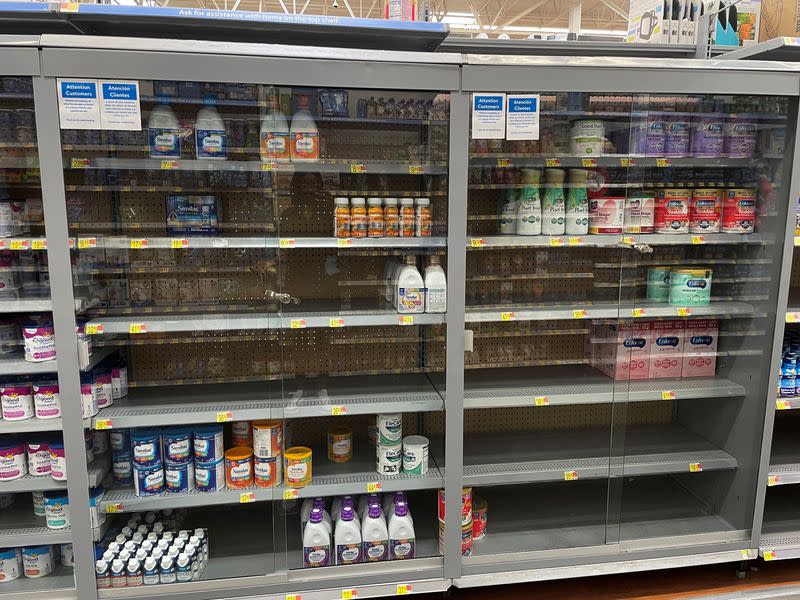 Walmart plans to buy a shipment of six Bubs Infant Formula and two Aussie Bubs Toddler Formula products, which would be delivered to about 800 Walmart stores across the United States, Bubs Australia said, adding that the new supply built on its existing online product sales on Walmart.com channel. Shares of Bubs Australia rose as much as 10.6% to A$0.625 in morning trade, valuing the company at about A$383 million ($268.94 million). “The addition of Walmart will increase our bricks and mortar exposure in the United States over the coming days and weeks to around 4,800 stores across 35 states,” Chief Executive Officer Kristy Carr said.